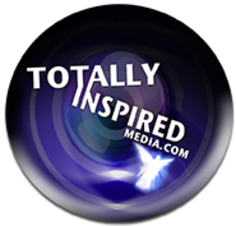 We shot this University promo in one day and gifted it to Solusi University.

After the first $800K was donated to Amazing Grace Academy, we made this second "Thank-you and Imagine" video for social media release. It took us to 1.2 million!

We worked with the local school photographers to create a time lapse of the gym going up and then again showed off what had been accomplished and what was left to finish. In all, it was a successful 1.5 million dollar raise.

To raise funds for a new van for transporting refugees, we scripted and produced a 5 part offering appeal called "Operation Wheels" for Vacation Bible Schools.

I created this video grant "ask" to the Clackamas County Tourism Office when applying for $68,000 to upgrade the "bike jumps" in Meldrum Bar Park in Gladstone, Oregon on behalf of my client, the Oregon City Trail Alliance.

Within 4 months of releasing this video, $512,000 was donated to Amazing Grace Academy in Palmer, Alaska. Today the walls are going up by faith.